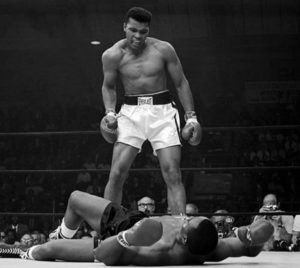 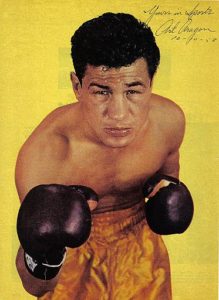 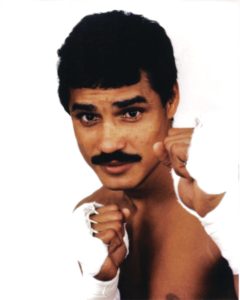 Alexis Arguello was born on April 19, 1952 in Managua, Nicaragua. He died on July 1, 2009 at age 57 in Managua from a gunshot wound to the chest. Initial reports indicated the cause of death was suicide but some now believe foul play could have been involved. The investigation is ongoing. Inducted into the International Boxing Hall of Fame.

Trevor Berbick was born on August 1, 1955 in Jamaica. He died on October 28, 2006 at age 52. He was beat to death by two men, one being his nephew. Berbick was the last fighter to face Muhammad Ali. He briefly held the WBC heavyweight title before losing it to Mike Tyson in 1986.

Diego Corrales was born on August 25, 1977 in Columbia, South Carolina. He died on May 7, 2007 at age 29 in Las Vegas, Nevada in a motorcycle accident. While attempting to pass a vehicle at a high rate of speed, Corrales hit the back of the vehicle and was thrown from his bike. 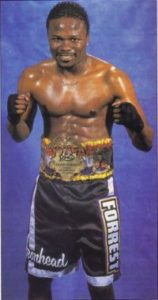 Vernon Forrest was born on February 12, 1971 in Augusta, Georgia. He died on July 25, 2009 at age 38 in Atlanta, Georgia from gunshot wounds. According to police, Forrest stopped at a gas station to put air in the tires of his Jaguar. He was approached by two men in an apparent carjacking attempt. Forrest was shot in the back about eight times. 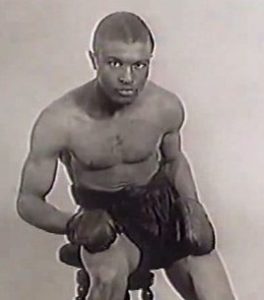 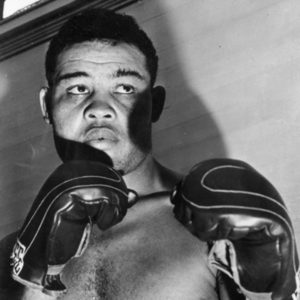 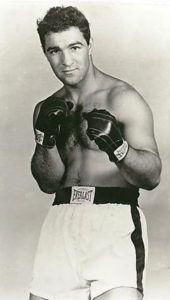 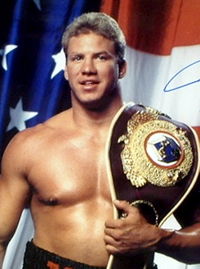 Tommy Morrison, a WBO heavyweight boxing champion who appeared opposite Sylvester Stallone in Rocky V, died of multiple organ failure on September 1, 2013. He was 44. 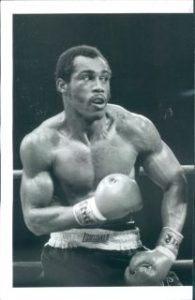 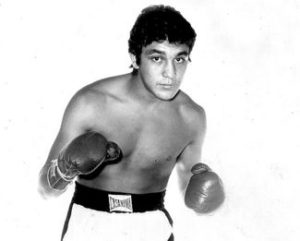 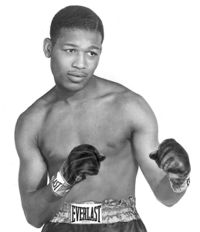 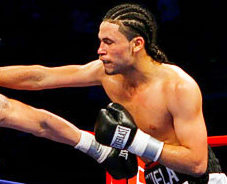 Ronney Vargas died on August 16, 2008 in Bronx, NY from a gunshot wound. Vargas, a promising undefeated boxer and three-time Daily News Golden Gloves champion, was shot to death after getting into a fight at a Bronx bodega.